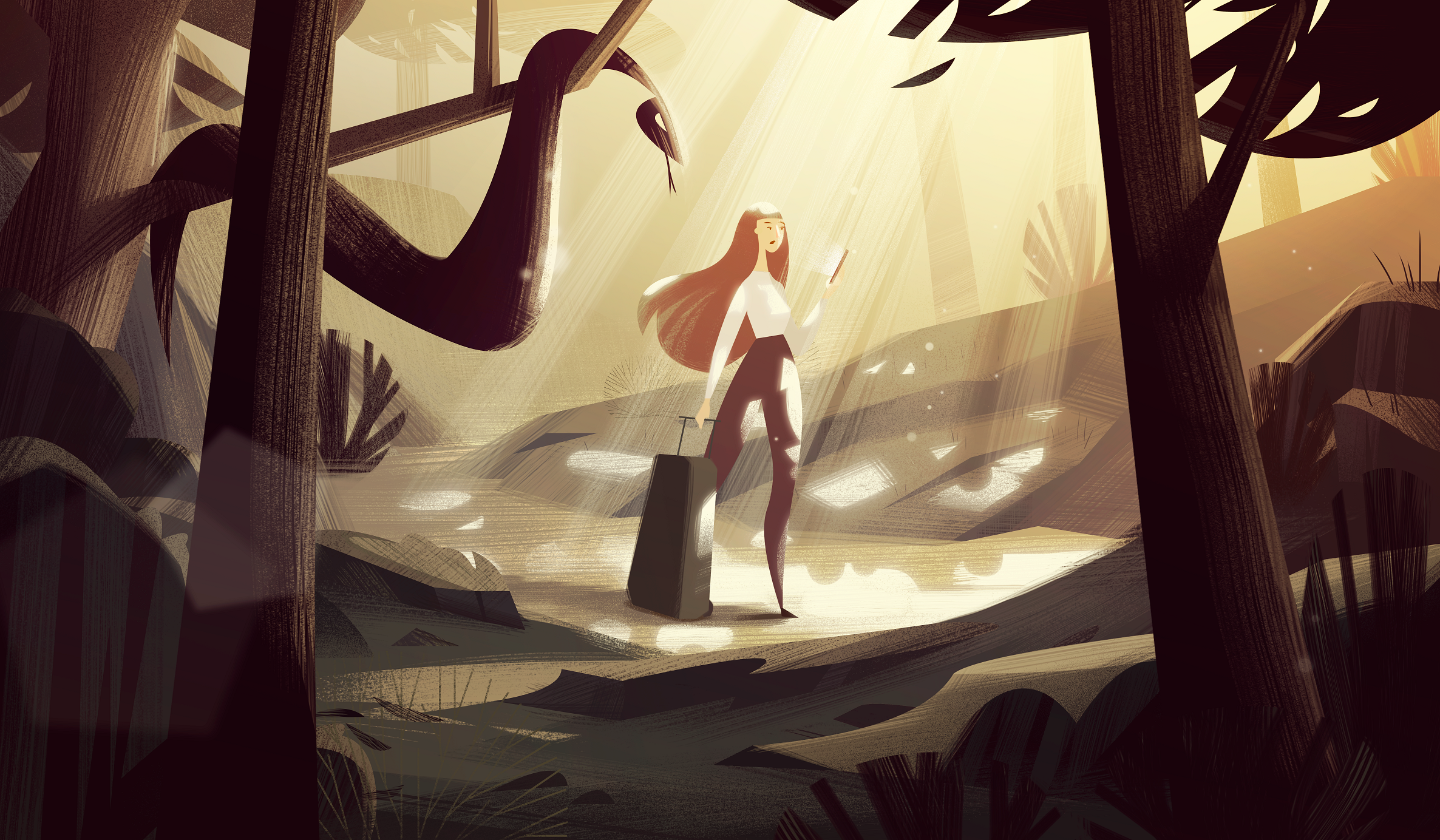 Short and effective animations are a great tool for telling stories about products, services, and companies that offer them. A good Explainer will not only tell your story, but will also make it more attractive and will encourage your audience to take the actions that you expect.

Your ECG results have been showing an accelerated heartbeat for quite some time now. In fact, this doesn't even interest or surprise you anymore. Over the last months (and maybe even years) you have been working on a new product that will change the lives of millions of people. Or maybe it's a service that will make their lives easier? Or a social campaign to stir the hearts of the masses. Whatever the case may be, the time to finish the hard work and show its effects to the world approaches. You can already see the chaos, traffic on the servers, queues in the stores, a list of flattering articles in the press and... STOP! I don't want to ruin your nice visions, but recall the story of the Titanic. The modern ocean liner was to set a new standard in the design of this type of ships and the luxury they offered. However, the unwavering belief of the builders and crew in its reliability made it collide with an iceberg and sink during its maiden voyage. Do you start to notice the analogy? Let me give you a hint. You spent so much time working on your solution that you know it well-enough to be able to give a detailed speech about it even after being woken up at 4 a.m. This is the moment when many entrepreneurs and managers stop looking for icebergs and focus solely on the goal. It's a moment that often decides the future success or failure. And these icebergs include, among others: the lack of brand awareness, the lack of identification with the brand and, above all, the lack of understanding of how the product or service works and what is the purpose of its existence among the consumers.

A very useful tool to increase the chances of circumventing these problems is an Explainer Video (also known as an Explanatory Video). The name speaks for itself – it is an audiovisual material, the main purpose of which is to "explain". Regardless of whether we are talking about an application that will help you to cook perfect soft-boiled eggs or a new graphene making technique (both of these things seem to be quite difficult). The trick is, however, not only to explain but also to influence and engage. After all, that's what this is all about, right?

When commissioning a project you should feel at ease and have the feeling that it is in good hands. If you choose well, the final effect (i.e. the final animation) will also delight you.

This effect consists of such important elements as:

- voice-over text – it should be written in such a way as to be interesting even without the video and provide the most important information. In other words, it should be equally good as part of animation and as an independent entity.

- storyboard – a document that contains sketches and descriptions of all the scenes that will appear in the animation. They shape the story and the initial outline of the presentation.

- graphic style – the element visible at first glance, i.e., de facto, the animation's look. It should be selected according to: the story being told, target group, and graphic representation of the brand.

- animation – it can be said that this is where the magic starts, but to create a high-level production you need something more than a magic wand. It is a really tedious process that requires a good sense of movement and space.

- voice-over – one of the most important elements of an animation that sets its tone and atmosphere. Combined with a well-written voice-over text, it can provide a great experience even when we are not looking at the animation

- sound design – in a good explainer video, sounds should actively participate in conveying information and not just be ornaments. Music should at once give the idea about the character of the animation and convey the emotions in line with the expectations of the brand.

The skillful combination of all these elements will make your explainer video a powerful weapon that will not only let you avoid the icebergs but cut through them like with a hot blade. That's what you call "breaking the ice".

Jarek Nowak
Lead Producer/Partner at BluBlu Studios
This email address is being protected from spambots. You need JavaScript enabled to view it.